Home » Uncategorized » The Books Every New Graduate Should Read, According to a Dozen Business Leaders – by Oliver Staley (Quartz)

Books that prepare one for the realities of business and the world after school. 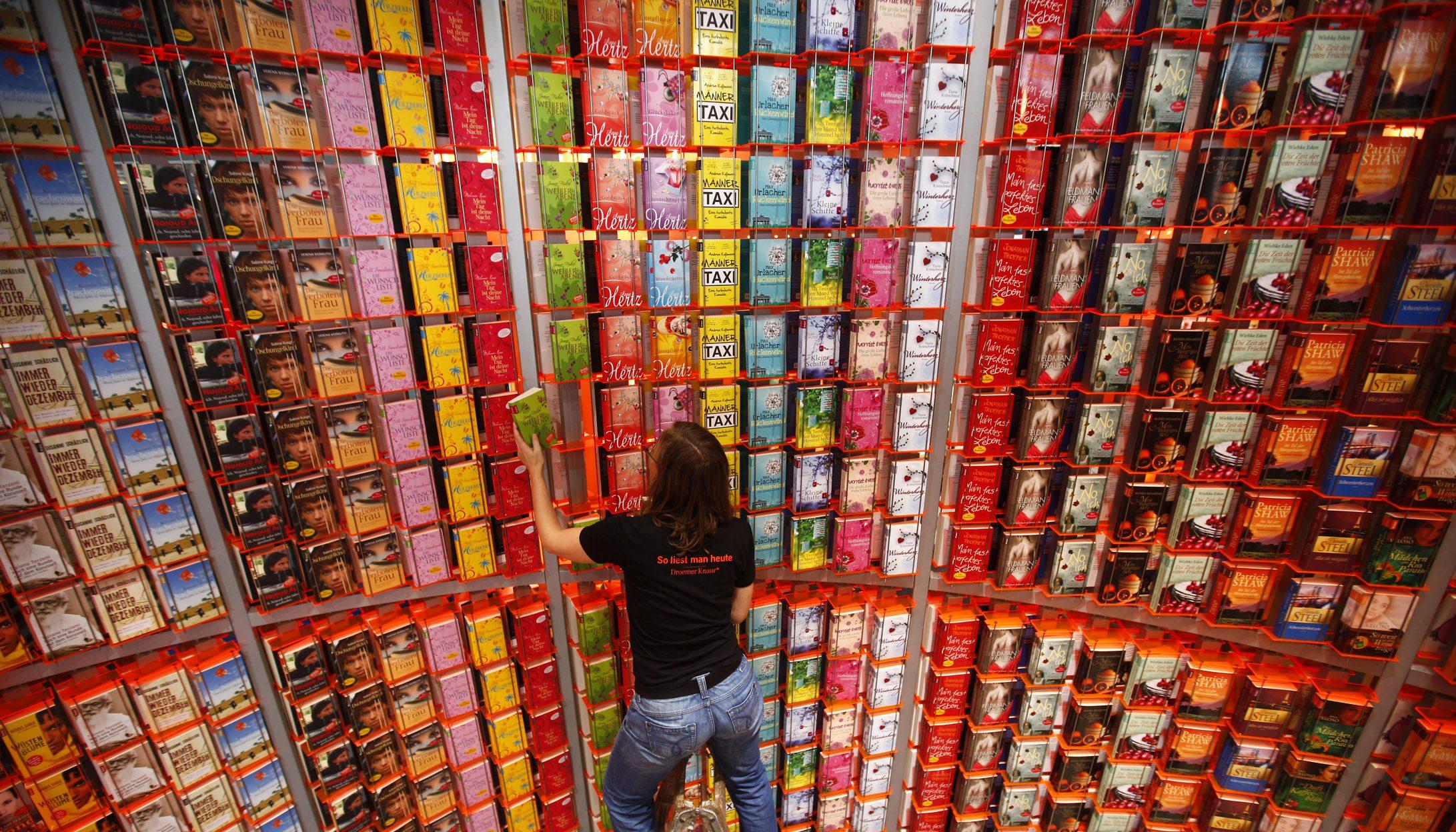 New graduates may think they’re ready for the world, but even after all that learning, there’s still room in their heads for some wisdom. We asked a dozen business leaders—from CEOs of big companies and startups, to deans of leading business schools—what books they would put in the hands of a newly minted graduate. Here’s what they recommended: The Boys in the Boat

Daniel James Brown’s account of an underdog rowing team beating the elite squads of the US and Europe on its way to the 1936 Olympics in Berlin is “a vivid description of grit, hustle and, perseverance,” said Mark Hoplamazian, CEO of Hyatt, the hotel company. “If you want to be part of a team, you have to be willing to give up some of your self.” 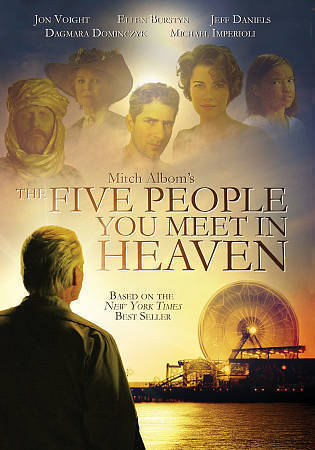 The Five People You Meet in Heaven

Sportswriter Mitch Albom’s best seller from 2006 teaches us “you never know who you touch or the impact you have,” said Jennifer Morgan, president of SAP North America, a unit of the German software giant. “Having a perspective beyond business is something you value as you get older.”

This 2001 biography of the UK prime minister, written by Roy Jenkins, is “a great tale of failure, perseverance, the importance of timing, and overcoming adversity,” said Peter Todd, dean of HEC, a top-ranked business school in Paris.

Retired general Stanley McChrystal, who led US special operations in Iraq between 2003 and 2008, makes the case for a new way of organizing companies and work around small, nimble teams. McCrystal shows “how the sum is greater than the parts,” said Bill Clough, CEO of CUI Global, a small industrial conglomerate, and a former police officer and air marshal. 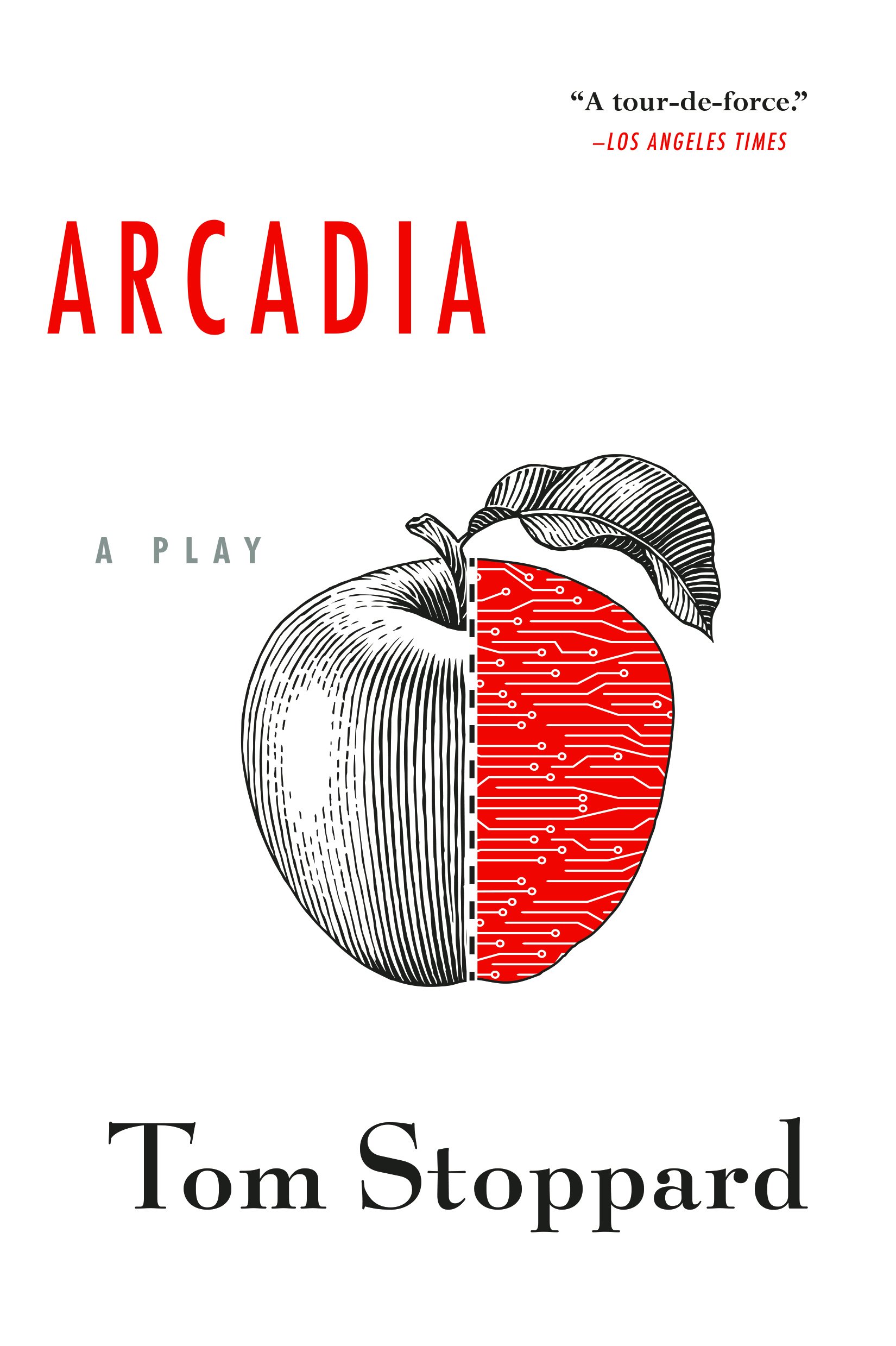 This 1993 play by Tom Stoppard combines the past and present to explore the meaning of truth. “You can’t possibly know what happened unless you were there, and people don’t always act in rational ways,” said Kathryn Minshew, CEO of The Muse, a job-search site that targets millennials. “It’s helpful not to jump to conclusions and assumptions about who, what, when and why, without knowing.” 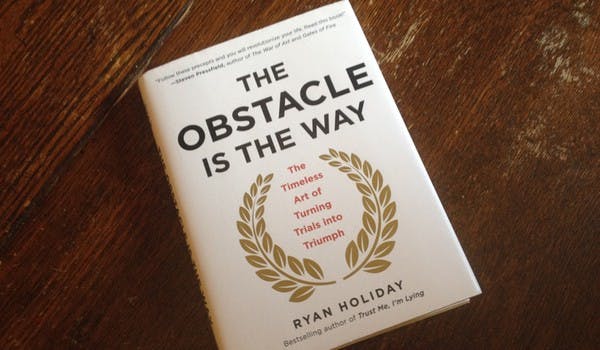 The Obstacle is the Way

This 2014 book by Ryan Holiday is “a book about stoic philosophy,” said Grant Langston, CEO of eHarmony, an online dating company. “It shows you that the hard way can be the right way; the act of getting into it can be the solution to the problem.”

This volume, edited by Phil Cousineau, weaves interviews with Joseph Campbell—the famed writer and lecturer on mythology—with insights from the anthropologists, filmmakers, and musicians inspired by his work. “It’s about the mythology of life,” said Rick Goings, former CEO of Tupperware, the houseware company. “It expands your vision of what the road of life could look like.” 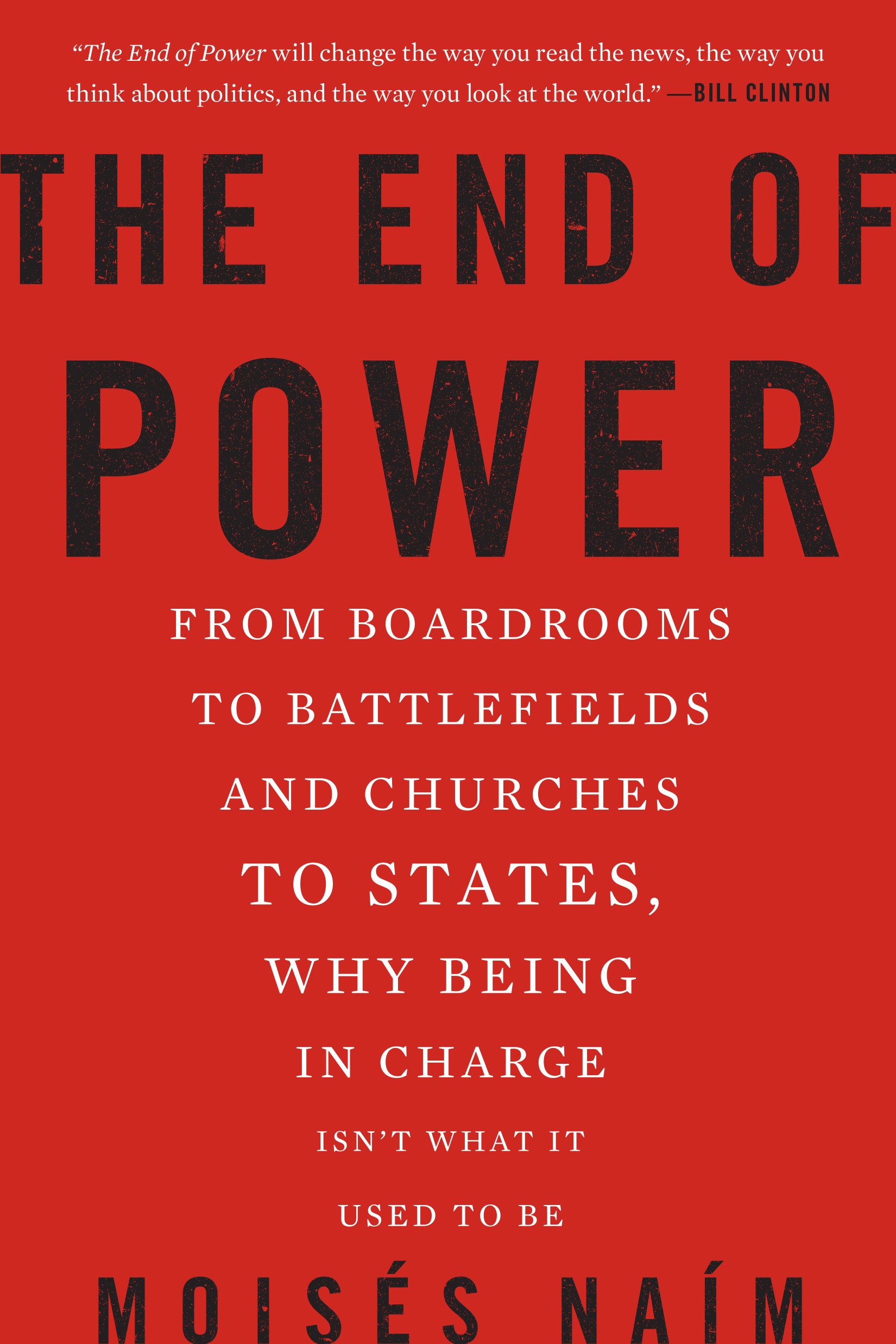 This volume, edited by Phil Cousineau, weaves interviews with Joseph Campbell—the famed writer and lecturer on mythology—with insights from the anthropologists, filmmakers, and musicians inspired by his work. “It’s about the mythology of life,” said Rick Goings, former CEO of Tupperware, the houseware company. “It expands your vision of what the road of life could look like.”

The End of Power

Moisés Naím, a former editor-in-chief of Foreign Policy, explains how ideas about authority and control are rapidly changing in this 2013 treatise. “His theory is that power is very easy to acquire, difficult to exercise, and impossible to keep with the changing realities of our world,” said Rajeev Vasudeva, CEO of Egon Zehnder, a global executive search firm. 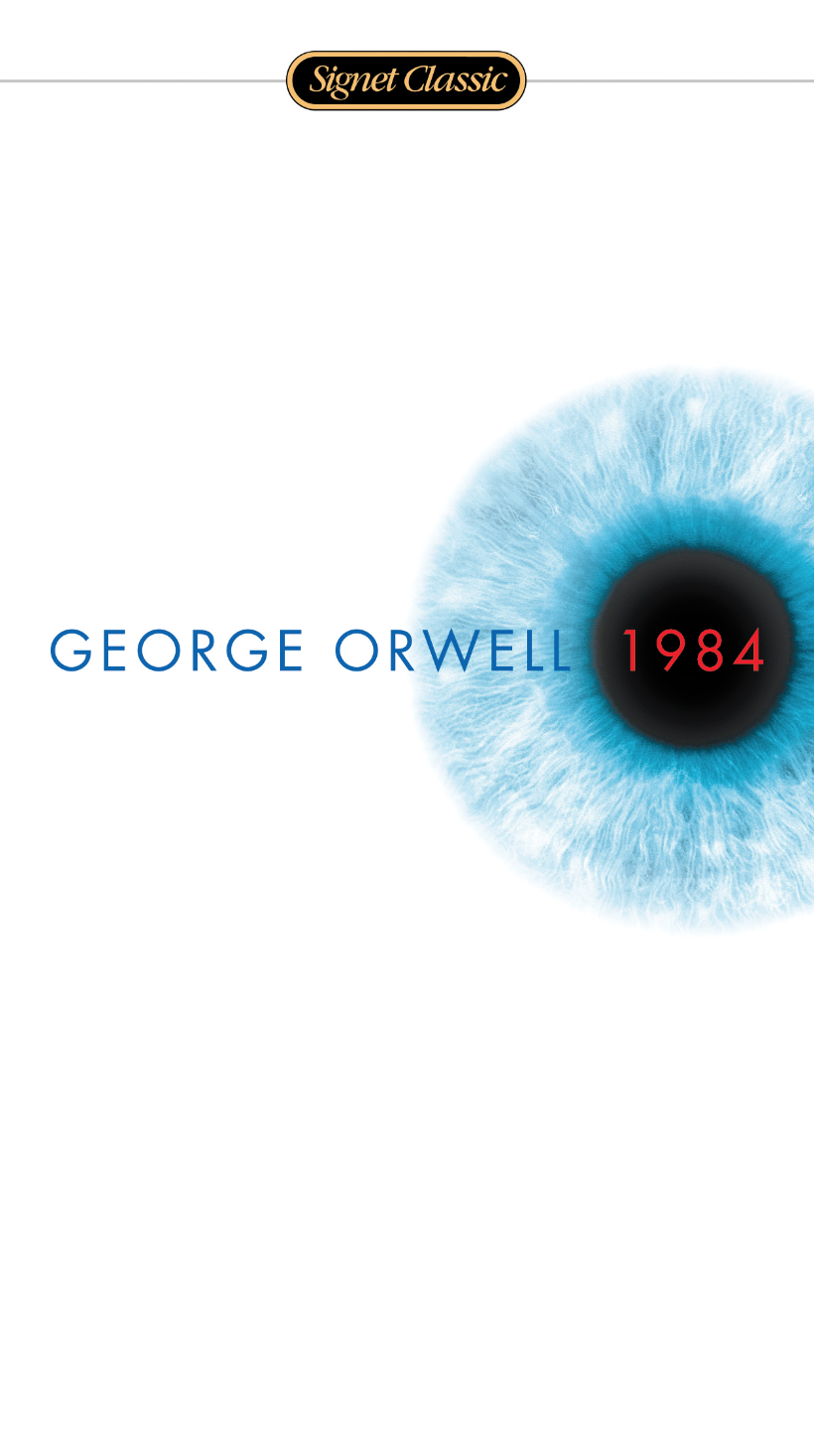 1984 and The Weapons Shop of Isher

These two works of speculative fiction— the 1949 classic by George Orwell and an out-of-print 1951 novel by A.E. van Vogt—offer two visions of a dystopian future. “New graduates are charged with developing their relationships with society: family, co-workers, government,” said Jeff Jonas, CEO of SAGE Therapeutics, a biotechnology company. “While 1984 is embraced nowadays as being more prophetic, the Isher stories provide an alternative view of how one can deal with an oppressive government.” 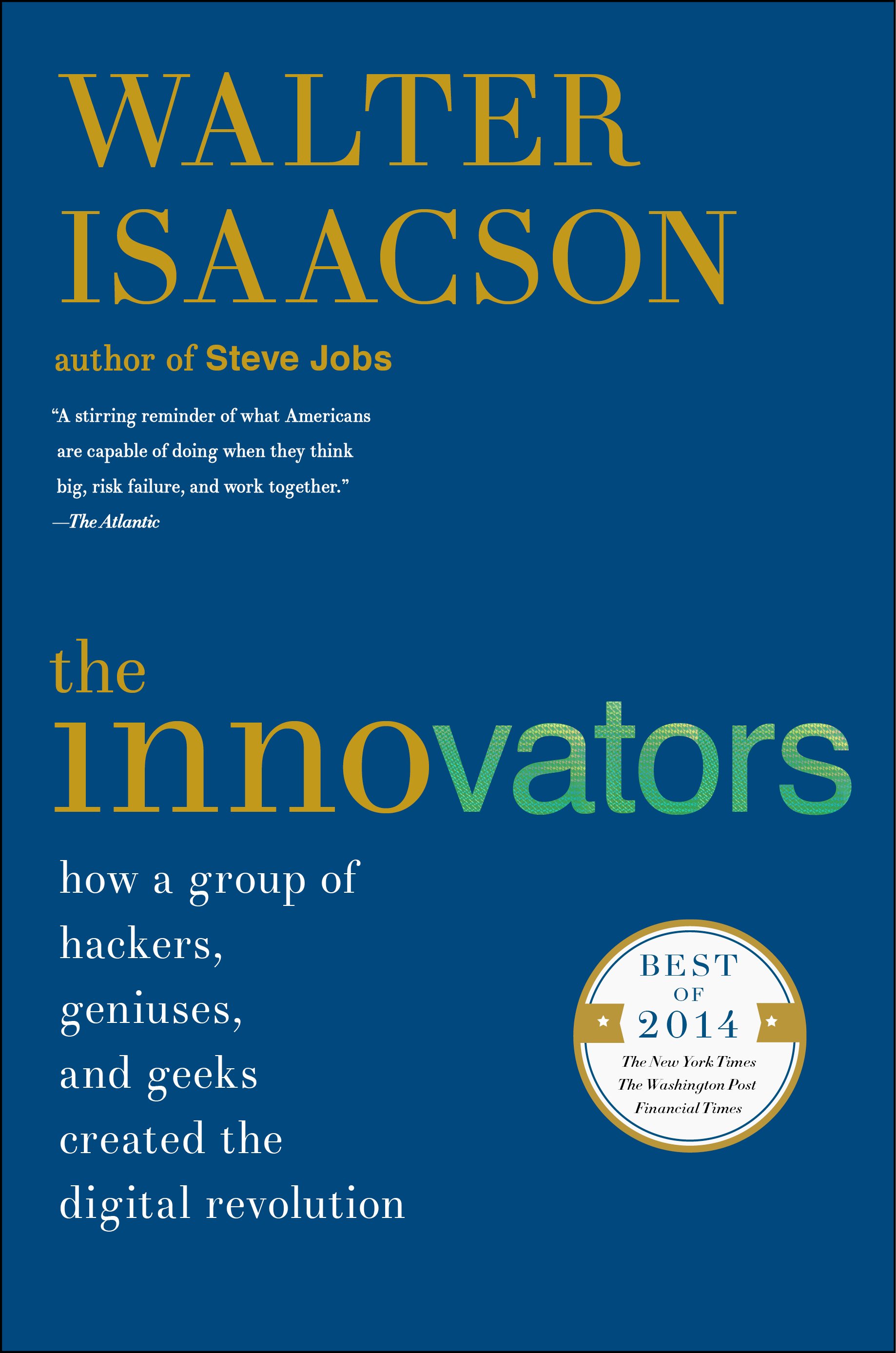 A history of the men and women who created the computer and the internet, this 2014 book was written by Walter Isaacson, author of biographies of Albert Einstein, Benjamin Franklin, and Steve Jobs. “The innovation challenge is the most important one facing the western world today,” said Geoff Garrett, dean of the Wharton School, the University of Pennsylvania’s business school.

Klaus Schwab, founder of the annual World Economic Forum in Davos, Switzerland, theorizes that we’re currently at the beginning of a new age that will fundamentally change how we live and work. “If you were a college student and you read that talked about it in a job interview, they’d be really impressed,” said Catherine Engelbert, former CEO of Deloitte, an accounting and consulting firm. 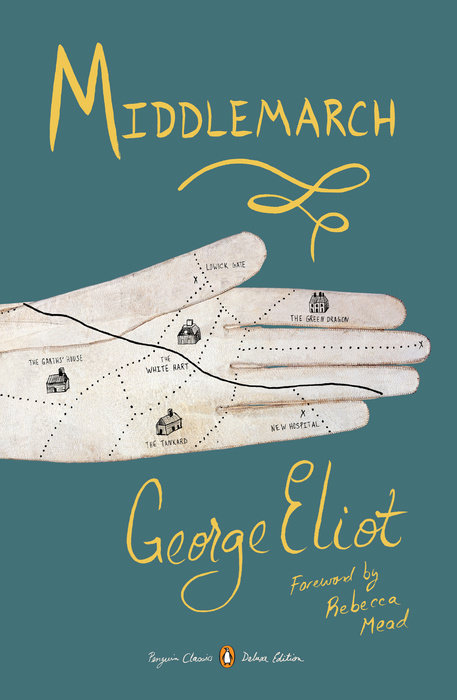 Dee Leopold, the former director of admissions for the Harvard Business School, recommends this 1872 classic by George Eliot  ”to young and old alike. Why? I think the characters are intriguing, compelling plot lines  and an absolutely exquisite narrator’s voice.”