Yemen’s Houthi rebels have promised to launch drone and missile attacks on the United Arab Emirates and the skyscrapers sheathed in glass in the financial center of the city of Abu Dhabi.  The UAE has sent troops and mercenaries and Islamic Jihadists to fight in Yemen.
.
The Saudis and UAE allies seem to specialize in terror bombing on non-military targets like school buses, elementary schools, hospitals, weddings, and funerals in Yemen.  The US re-fuels Saudi jets mid-air so the bombers don’t have to fly all the way back to Saudi airfields.
.
The Houthis have been at war with a coalition of states led by Saudi Arabia and the UAE since March 2015, when the coalition invaded Yemen seeking to reinstall President Mansour Hadi who had been ousted the year prior. The conflict has claimed tens of thousands of lives and produced a dire humanitarian crisis in which millions have lost access to regular food, clean water and healthcare.
.

The possibility that Iranian-made missiles were used in the attack on the Saudi oil plants isn’t a huge revelation, Viktor Murakhovsky, military analyst and editor-in-chief of Arsenal of the Fatherland magazine.

Showcasing the wreckage from the missiles and drones that struck Abqaiq and Khurais facilities might have proven this point, but those were identified as soon as first photos of the debris emerged in wake of the strikes. Iran has developed such “long-range cruise missiles” on the basis of Soviet Kh-55 missile, which it bought from Ukraine in early 2000s, Murakhovsky said.

On the heels of a Saudi press conference blaming Tehran for this weekend’s oil field and refinery attacks, a Houthi military spokesman insisted the militant group was behind the the spectacular action, and vowed to carry out additional strikes beyond Saudi Arabia.

“We have dozens of targets within our range in the UAE, some are in Abu Dhabi and can be attacked at any time,” said the spokesman, Yahya Saria.

The UAE should stop its participation in the war on Yemen if it wants to protect its glass skyscrapers. 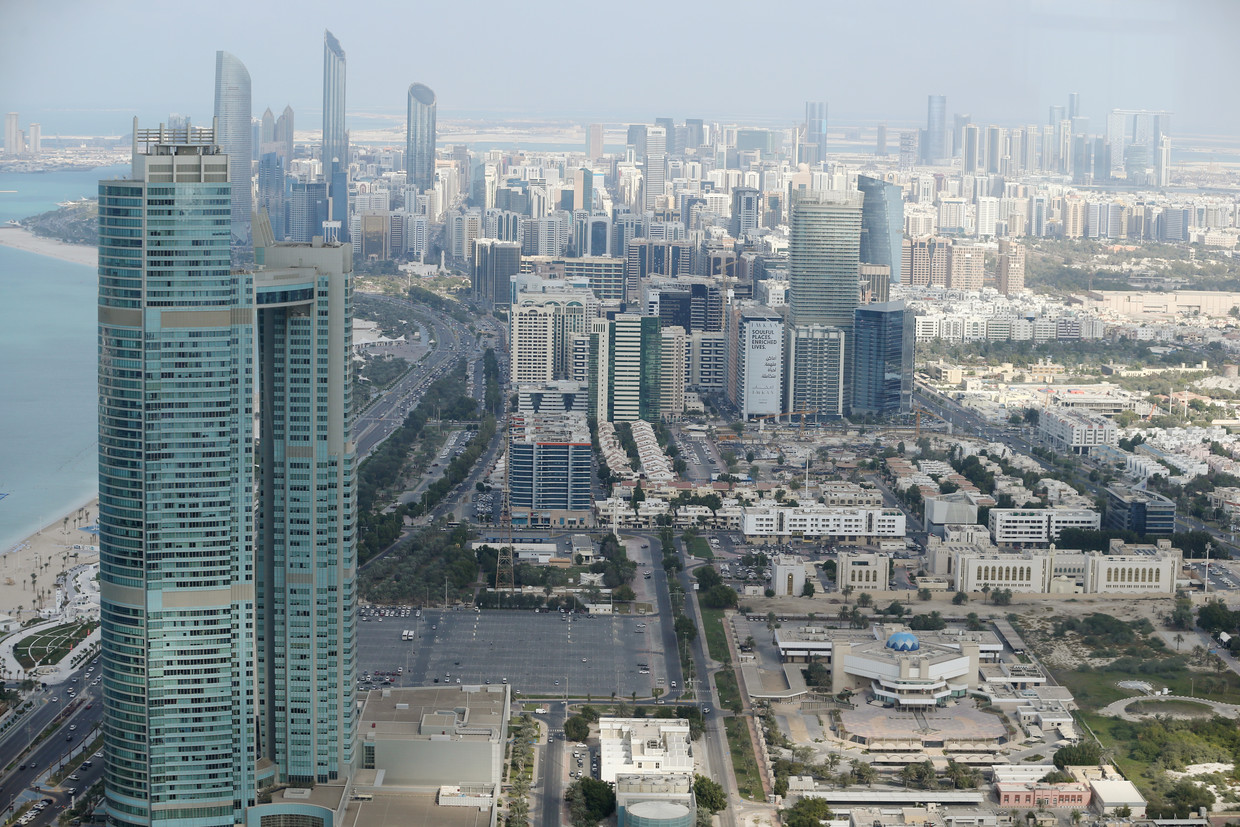 The Houthis have developed new drones powered by “normal and jet engines,” which will extend their range of attack, Saria added.

The armed group – known formally by its party title Ansar Allah – claimed responsibility for Saturday’s attacks on Saudi oil facilities, which led to disruptions in the global supply and spiked oil prices by nearly 20 percent. Both Riyadh and Washington insist Iran had a hand in the strikes, but the Islamic Republic has denied all involvement.

There’s no secret that Iran supplies weaponry and military hardware to the Houthis in Yemen and cruise missiles could’ve well been among those deliveries,” Murakhovsky, the weapons expert, said. If so, such missiles are “not difficult” to operate and the Houthi forces didn’t need any help from Iranian specialists to carry out the attack on their own, the military expert said.

What the Saudi report basically says is that “the weaponry could’ve been supplied, and probably was, by Iran in exactly the same way that the UK and others have supplied arms to Saudi Arabia, which had been used in this four-year war against Yemen,” Matthew Gordon-Banks, former British MP and senior research fellow at the UK Defense Academy, said.

But by coming up with accusations against their main geopolitical rivals in Tehran, Riyadh “tends to expect the US to do its dirty work for them” – meaning a retaliatory strike on Iran.  Many Americans remember the Saudi participation in the attacks on 9/11.  Who wants to die for the Saudis who always seem to want to pay mercenaries and Jihadists to do their dirty fighting for them?

The Saudis are unlikely to achieve the goal of America fighting Iran for them as US President Donald Trump knows that “no matter what his advisors may say, a strike against Iran could have devastating consequences throughout the Gulf and internationally.”

Iran is a strong, self-sufficient country, with large territory and capable military, and this means no rash moves from Washington should be expected before the 2020 election.

The majority of those, who voted for Trump don’t want war, suggesting that the US will continue sanctioning Tehran and will only resort to cold war moves aimed at maintaining tensions in oil-rich Persian Gulf.