I was looking at pictures I had posted on Imgur.com mostly pictures from the day’s news that I want to highlight.  I saw the picture I had taken when I looked in my recycle bin and saw I drawing I had made among the recycle materials.  There is printed material and a sardine can that is a little bronze color, a styrofoam cup from Dunkin Doughnuts, and empty olive oil bottle, the expensive stuff, that’s not from my house.  Of all the letters and half words and ingredients printed on the paper in the bin, my drawing is the only thing that is hand made, hand draw. 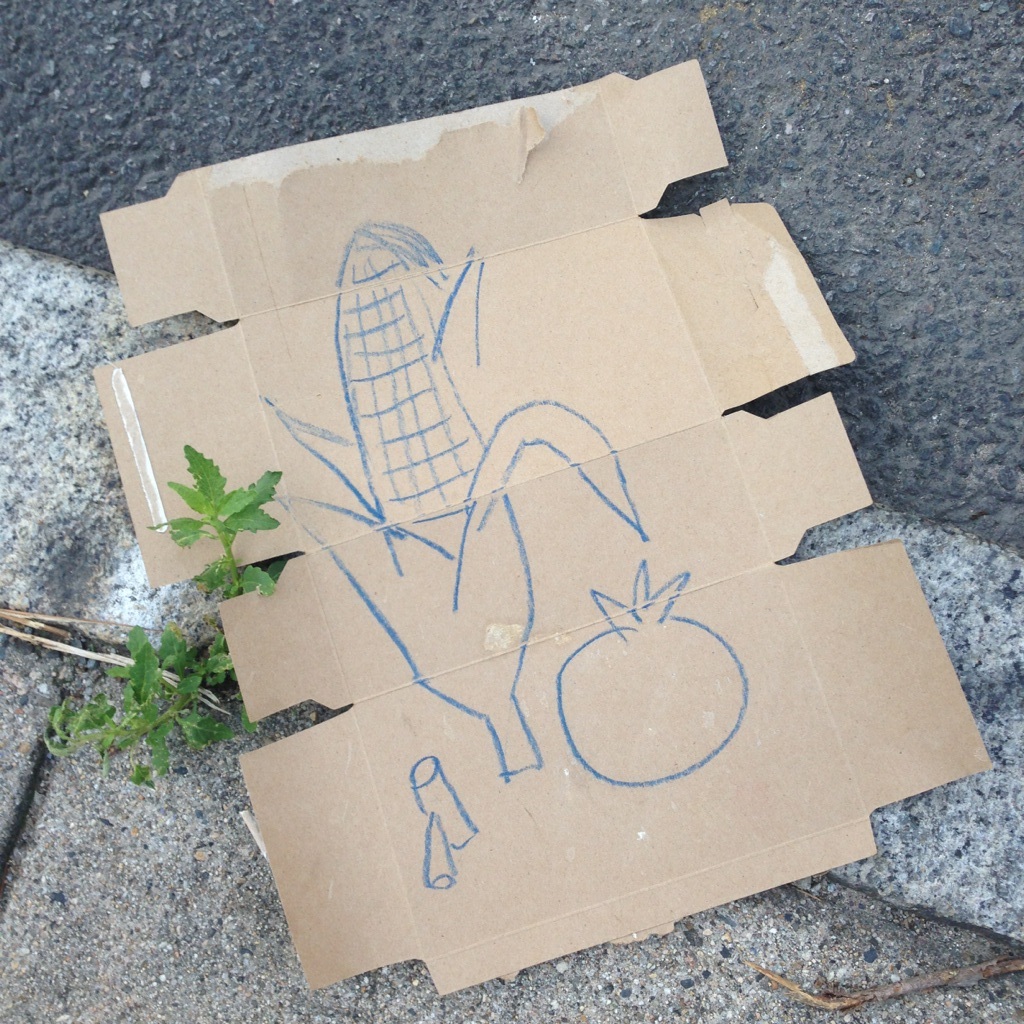 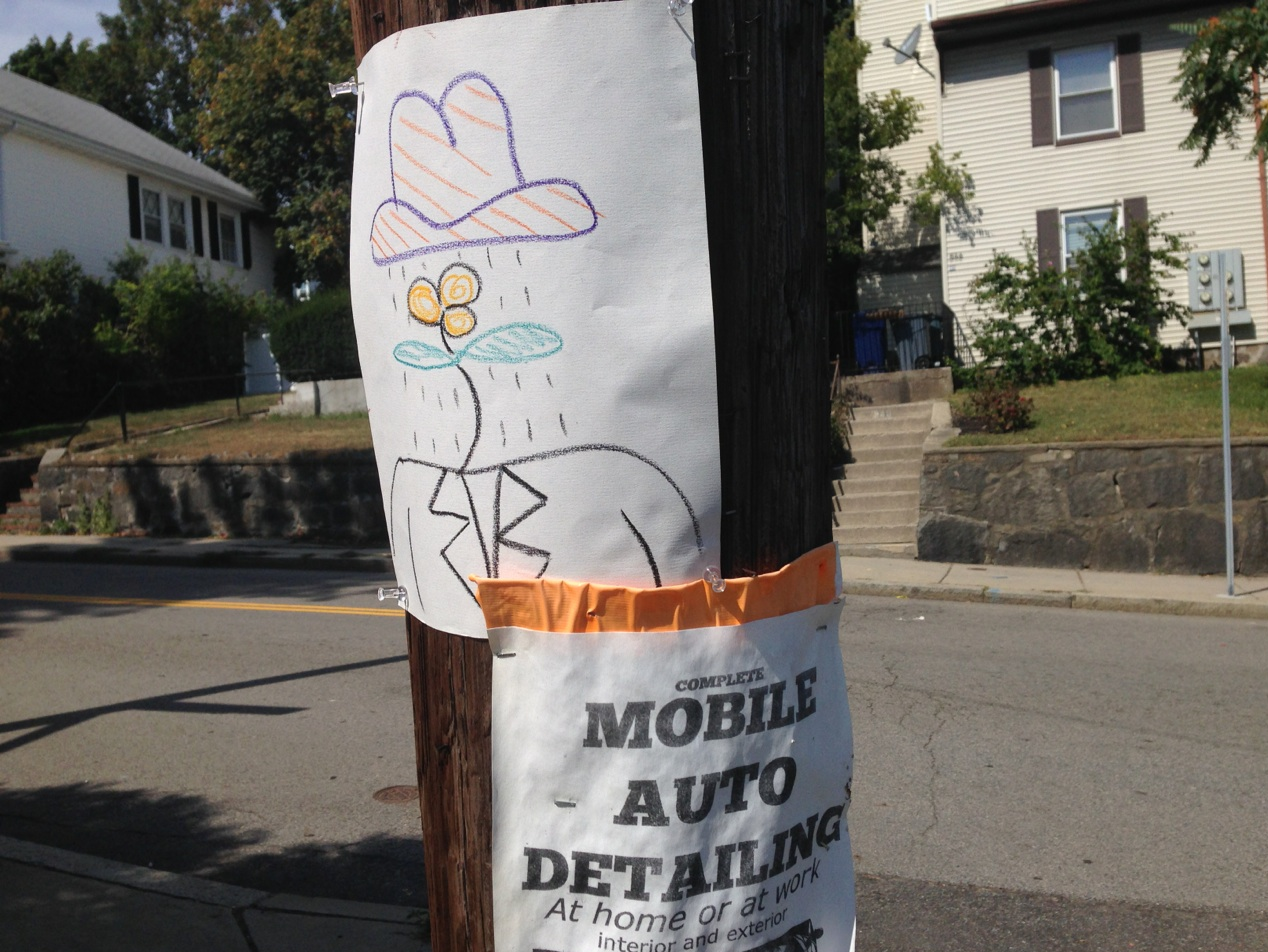 I have been trying for a long while to draw on every piece of scrap paper, or cardboard box that I toss in the recycle bin.  I have become a habitual drawer because I draw every often.  When a box of cereal is finished I take the box apart and use the brown clear inside of the box to draw.  I have cans of broken crayons and odd pens and pencils in cans and have these drawing tools and playthings in easy reach in every room in my five room apartment.  After a while when I see a blank sheet of paper, or a cardboard box, or even a clear surface I instantly think of what kind of a line drawing I would like to put there right here, right now.

I said to one of my wives many years ago that I was going to throw out all of my sketches everynight in the recycle bin.  I wanted to stop treating the results of artistic expressions as objects.  Objects to be venerated and hoarded, and stolen and guarded by armed men.

After a while she was looking at some of the drawings in the blue recycle bin and said that some of them were pretty good and that I should just put them aside and save them. So I did start saving ones that pleased me.  But I had definitely created a habit of drawing a lot and not being worried about using up expensive material, or even unused paper, or thinking about ‘art’ as something to be framed and saved and awarded and monetized, et cetera. 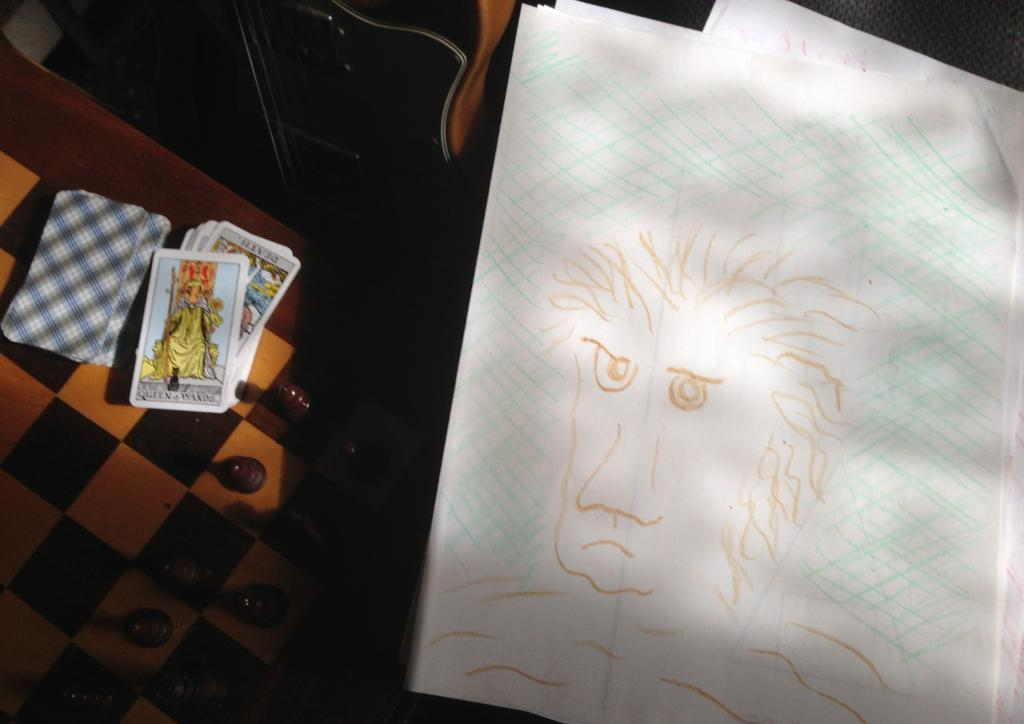 I wanted to emphasis to myself my complete rejection of that mindset.  That curse.  So out went the simple line drawings that are the way I express myself .  Love it or hate it, I can’t stop.  When I started to have the cavalear attitude to the paper I filled up with whatever nonsense came into my head, or through my fingers I made more drawings and I felt freer and as if I had quit a job.  I do have a large number of drawings saved because they are repetative for one thing, but there are enough variations to interest me and every so often ones that really please me. 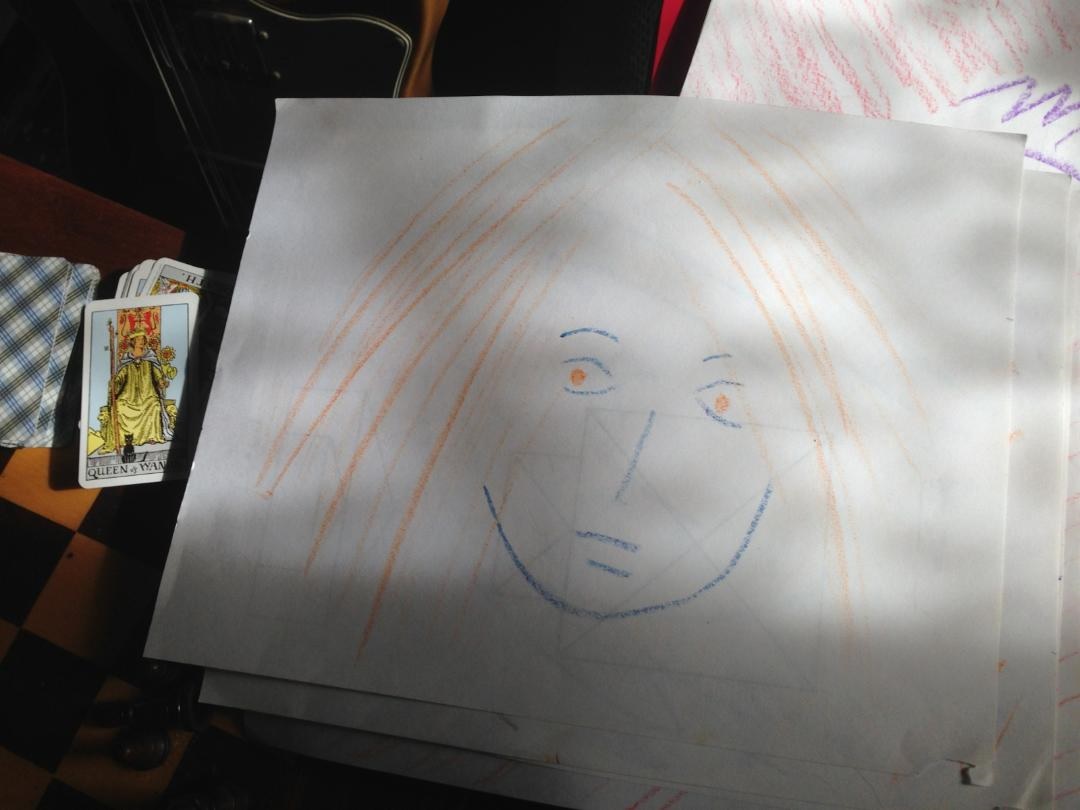 I saw that Leonard Cohen did a lot of sketchy, lazy, seemingly childish line drawing sketches that reminded me of my work.  But, when I see a series of his drawings and some of the songs or poems from the man juxtaposed I gain a greater appriciation for the man’s visual expression through seemingly simple drawings.  Childish? or Childlike? 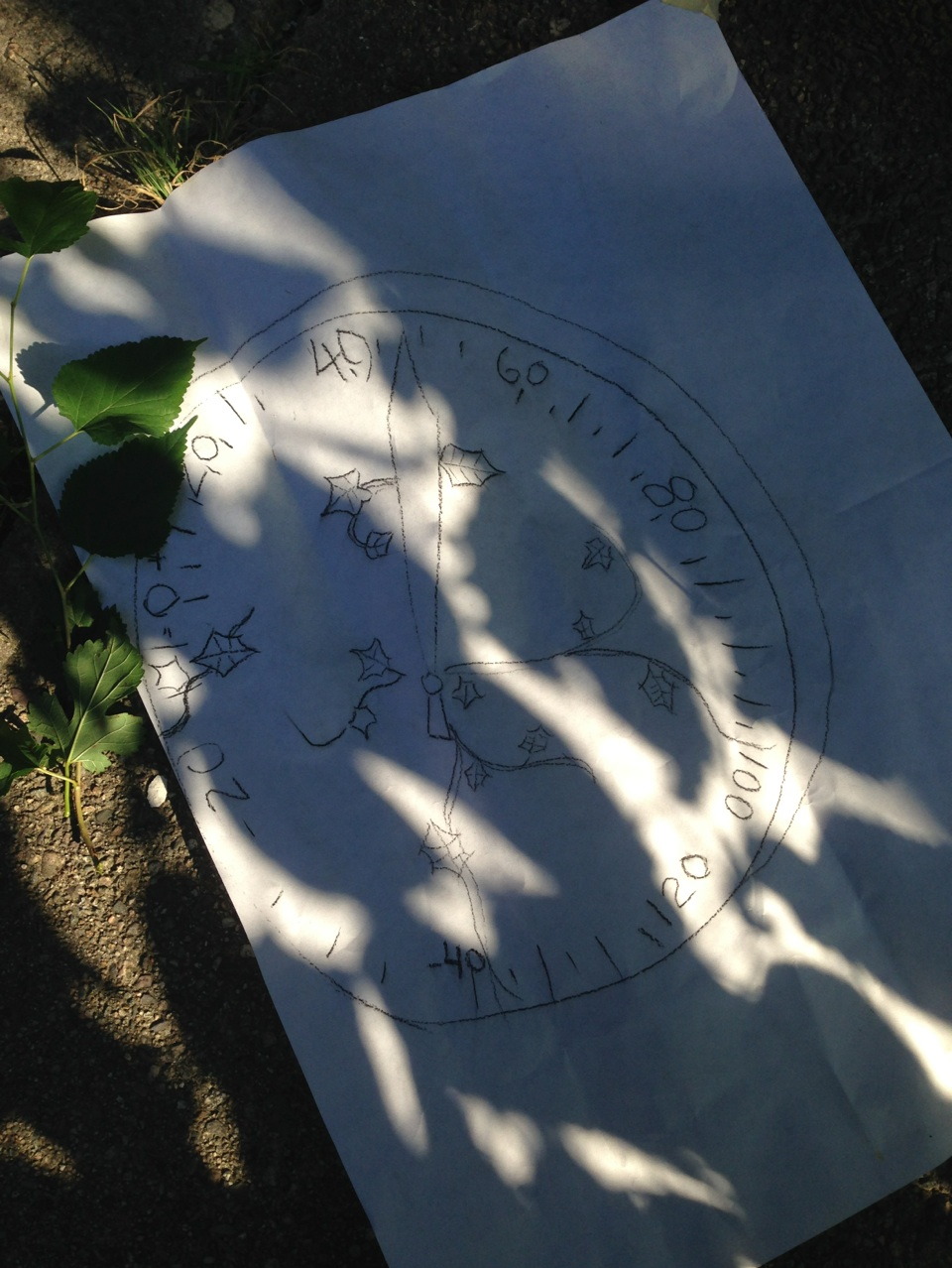 I read some ‘self-help’ advice in an article that warned about taking care with the first thing in the morning a person did because that could set mental patterns for the way the person behaves all day.  In other words getting up and instantly checking a phone, or going on a computer for social media could be metaphorically ‘re-wiring’ a person’s brain so that one is almost living in the computer and smart phone world. 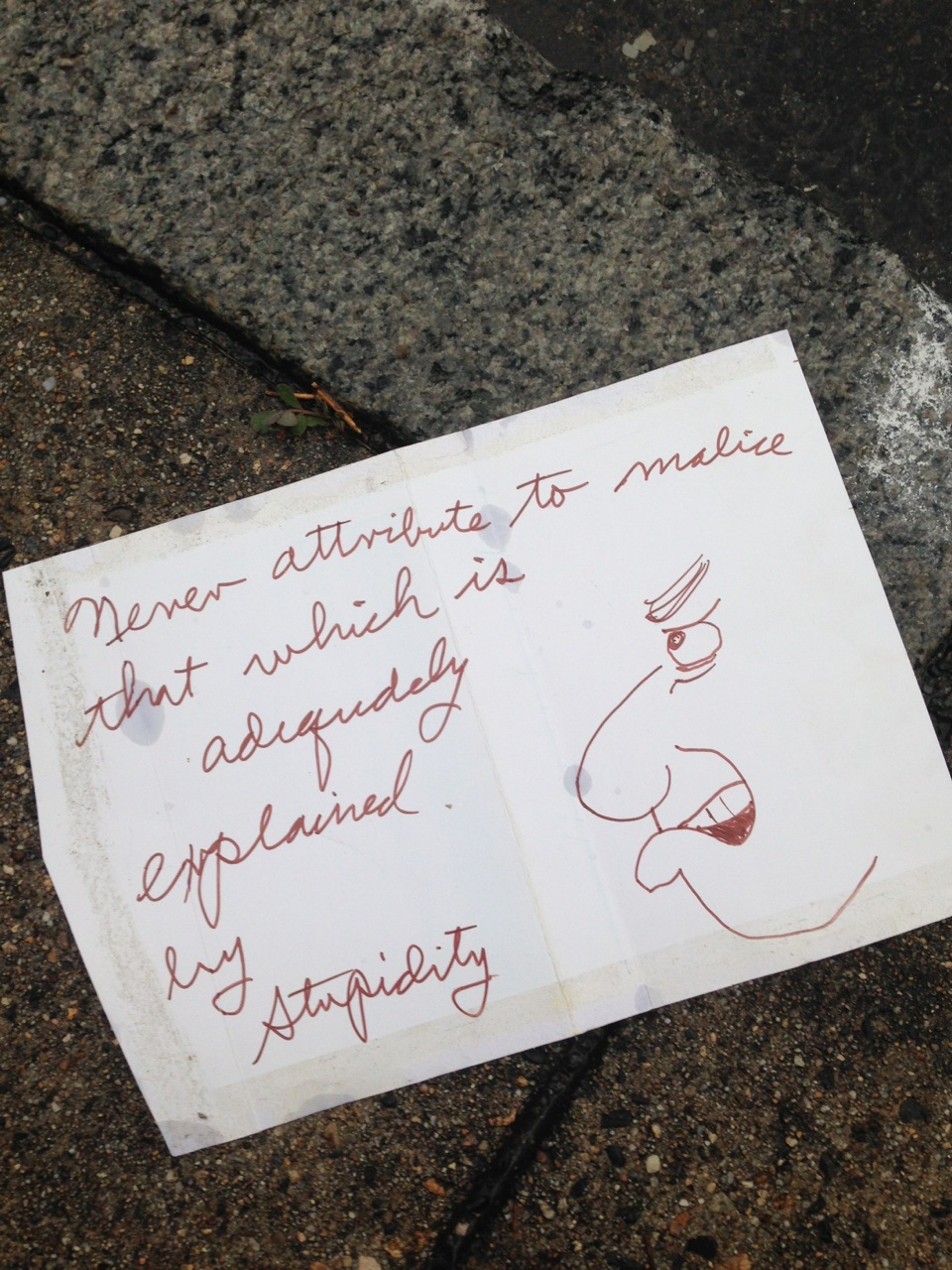 So I was interested when I read that the first thing Leonard Cohen did when he got up was draw a self-portrait.  A crappy little bunch of squiggles that took about three minutes.  But look how he set his brain up for the rest of the day by making drawing his first activity. 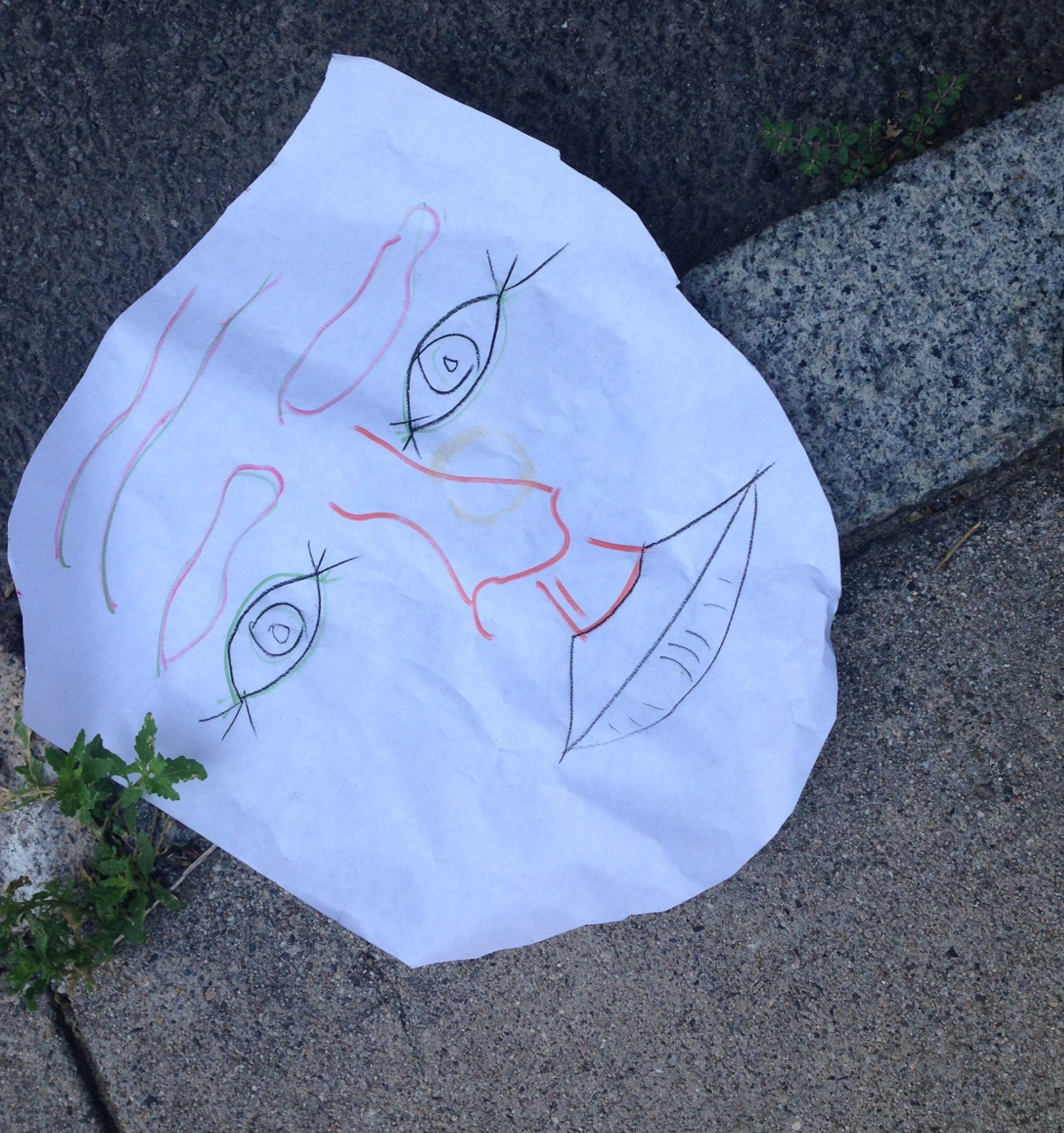 No wonder the man had a second, or was it third, career in music when he was cheated out of a lot of his money when he was  in his sixties.  He stayed creative and woke up by waking up his creativity.  So, I think I am on the right track.  Draw, draw, draw!  I even draw on the Paul Newman Green Tea wrappers. 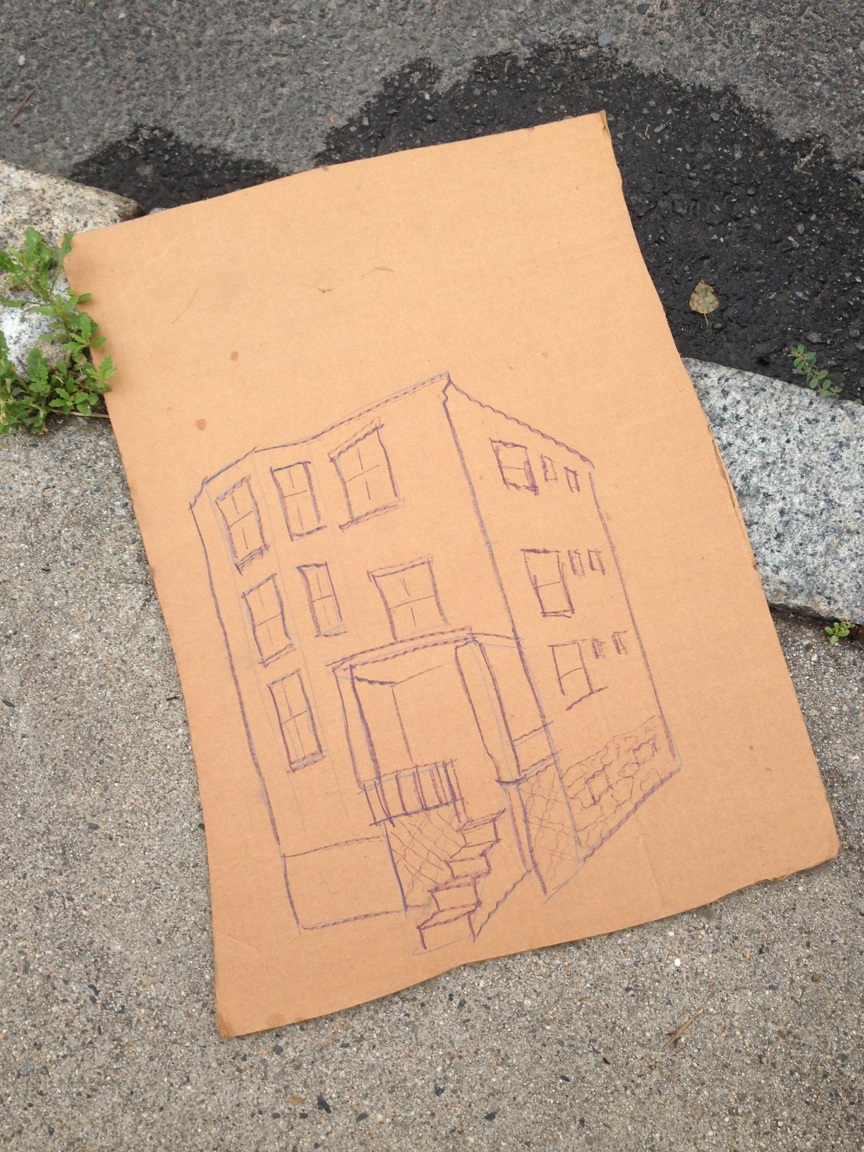