Home » Uncategorized » Will Trump go down in history as the president who started World War III? – by Jacob Heilbrunn (Specator) 3 Jan 2020

(File photo of Iraq anti-Trump anti-US demonstration)
.
Talleyrand once commented that Napoleon’s execution of the Duke of Enghien in 1804 was worse than a crime. It was a mistake. Something similar could be said about President Trump’s liquidation of Maj. Gen Qasem Soleimani, the head of the Islamic Revolutionary Guard Corps. No one will miss the villainous Soleimani, but killing him was the equivalent of stepping on a landmine to cure a headache.
.
What on earth could Trump have been thinking — if he was thinking at all? Trump has in effect ceded his foreign policy to the hawks. So much for Trump the restrainer. Hello, Donald Trump neocon.
.
Trump has launched America into the path of a war with Iran that it can win but only at a cost that is disproportionate to the terrible cost it will pay. It will be reviled in Europe, Asia and Russia alike as a rogue state. A war with Iran truly will make the second Iraq war look like a cakewalk. Indeed, if Trump was looking to get a Democrat elected in 2020, he could hardly have done a more efficacious job of it. He has wiped the slate clean for Democrats such as Joe Biden who supported the Iraq War. Biden correctly noted, ‘President Trump just tossed a stick of dynamite into a tinderbox.’
.
The hawks around Trump such as secretary of state Mike Pompeo have been thirsting for war since the outset of his administration. Trump, who was intent on undoing ensuring that the dreaded Barack Obama had done, capriciously tore up the nuclear deal with Tehran. Since then tensions with Iran have steadily risen. There was no need for any of it.
.
Now Trump who had been told that maximum pressure would bring Tehran to heel has irrevocably cast the die for confrontation, whether he realizes it or not. As he cavorts in Mar-a-Lago, a jejune president, surrounded by flatterers and sycophants and grifters, he may be incapable of realizing what he has done, unless he is so desperate to occlude the impeachment hearings that even the very Middle East wars he once decried are now something to be devoutly embraces. The irony could hardly be richer.
.
The blunt fact is that Trump and his B-team of foreign policy advisers are in no condition to conduct a conflict with Iran. Israel should be terrified. If ever there was a Sarajevo moment in our new century, this is it.
. 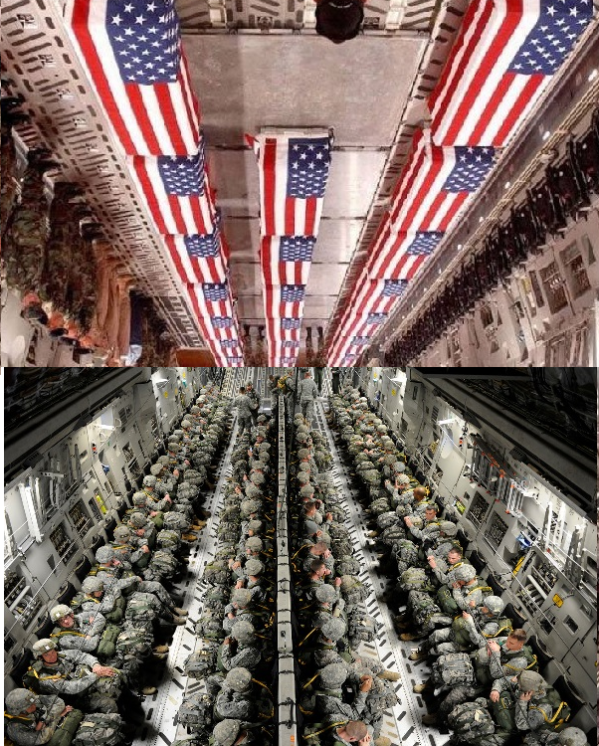